Marya provides its shareholders with secure and sustainable results by investing in
sound fundamentals with a clear vision and strong leadership.

Who is Marya Group?

Focus on investments in core and resilient economic sectors 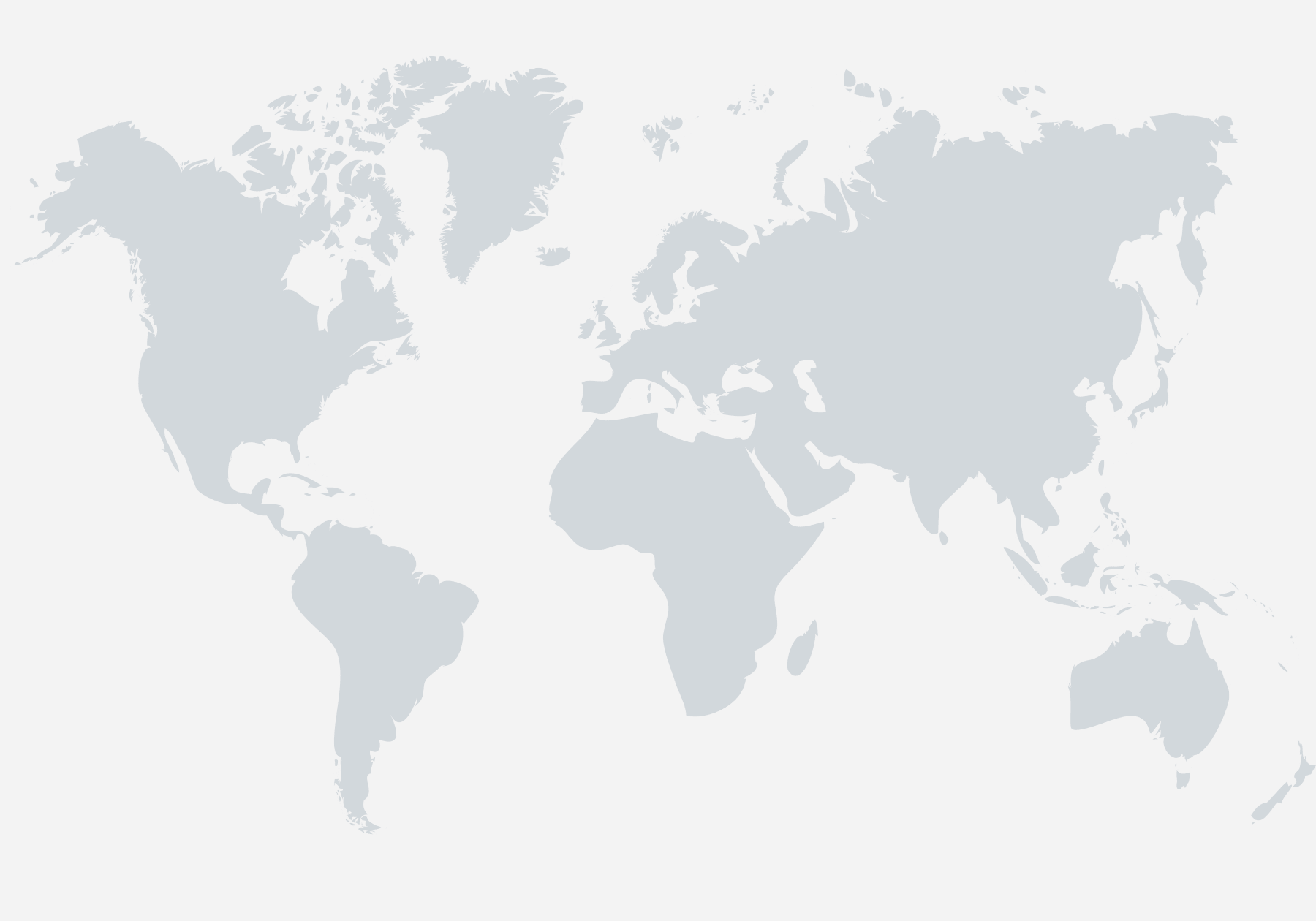 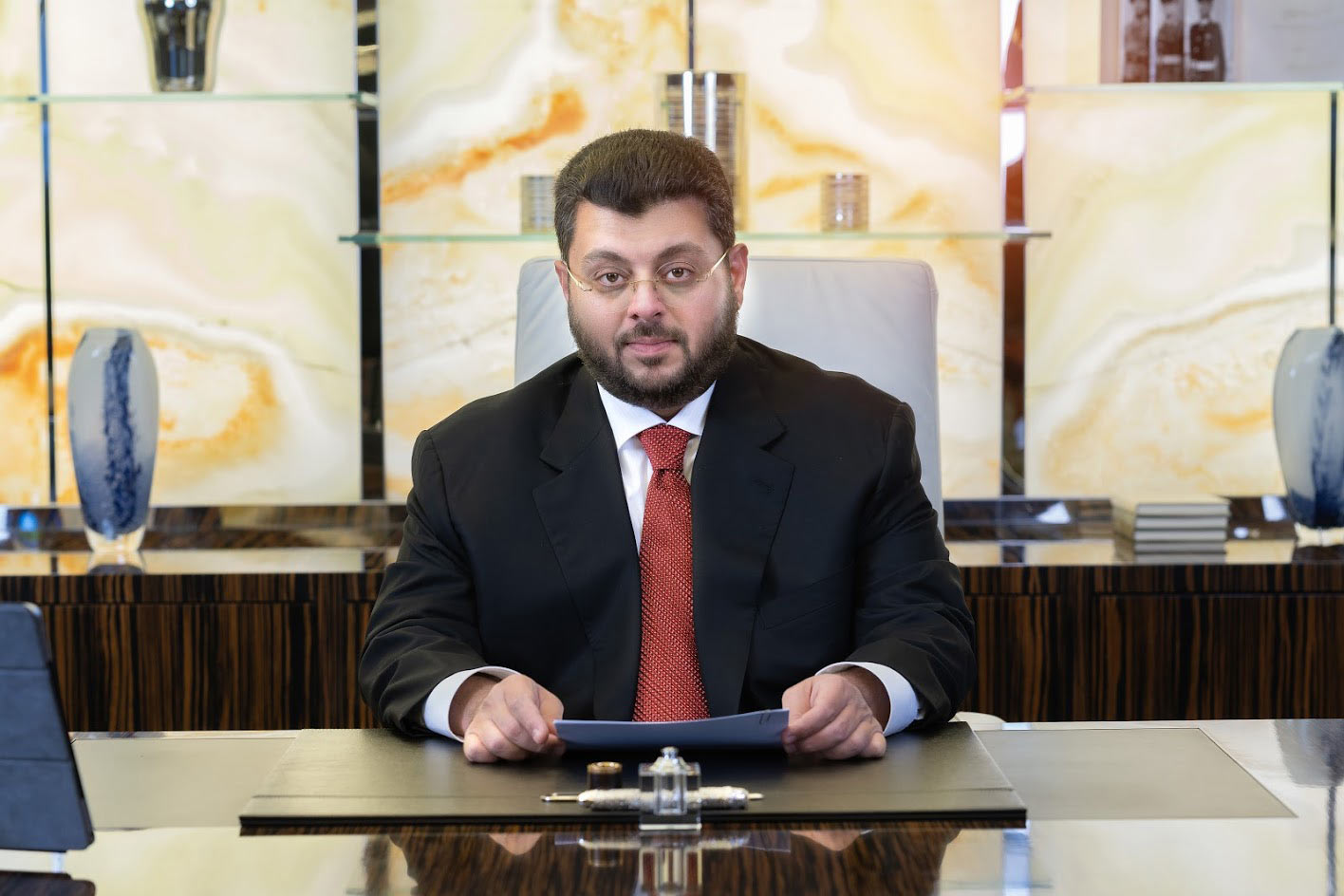 Mr. Hasan Abdullah Ismaik has an extensive experience spanning over 20 years in the real estate development sector and a variety of other investments.

Mr. Ismaik started his career as an entrepreneur and has gained a solid reputation as one of the Middle East’s most influential business leaders with his impressive track record of achievements and extensive experience in the Real Estate and Oil & Gas sectors.

Mr. Ismaik acted as the Managing Director of Arabtec Holding, one of the leading companies in implementing large scale engineering and construction projects across the MENA region. Under Mr. Ismaik’s leadership, the company significantly improved its performance and had many notable achievements.

Currently, Mr. Ismaik chairs and leads Marya Group, which is based in UAE. Mr. Ismaik also leads a variety of investment portfolios covering several sectors such as energy, real estate, construction, transportation and interior design and architecture. He also is the majority shareholder of the German sports club TSV 1860 Munich.

Countries we operate in

Selected achievements of the group

We go beyond the expected to create value.